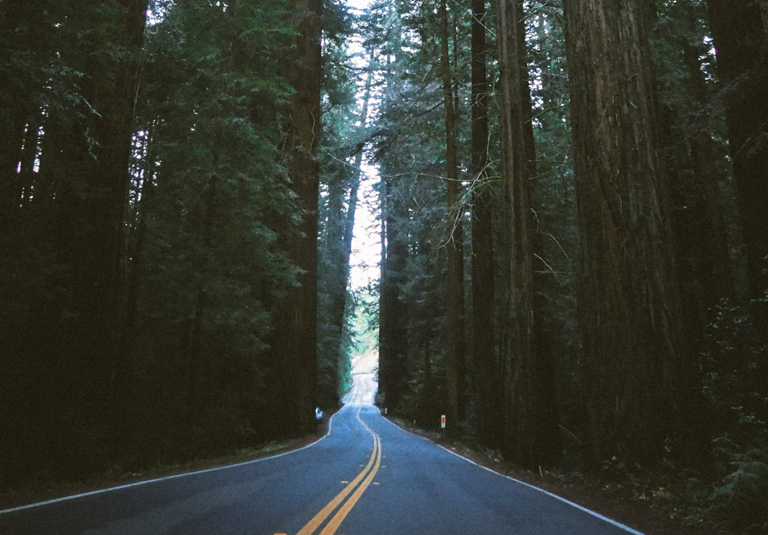 What to Do When You Are Guilty

God Himself calls David, “a man after my own heart.” We see David as shepherd, musician, poet, warrior, and God-anointed king of Israel. But in today’s passage, we see King David as a sinner, guilty of adultery, deceit, and murder. He is confronted by the Lord’s prophet, Nathan, in the context of a story in which a greedy rich man robs and kills the beloved lamb of his poor neighbor. King David is so incensed by this injustice that he demands that the guilty man be put to death. Nathan then speaks the truth with force: “You are the man!”

He then reminds David of all that the Lord had done for him, and pronounces the consequences of David’s sins. David’s immediate response is to repent: “I have sinned against the Lord.” No anger at the messenger, no excuses, no further cover-up. David is laid bare before the Lord and His prophet and is able to receive the word that God in His grace and mercy will spare his life. David is restored to a right relationship to God, though he still must bear the consequences of his actions. He loses the first child that Bathsheba bears him, and his family and kingdom are plagued by rebellion and dysfunction as Nathan had predicted. In Psalm 51, David pours out his repentant heart before the Lord and prays,

“Create in me a clean heart, O God,
and renew a right spirit within me.
Cast me not away from your presence,
and take not your Holy Spirit from me.
Restore to me the joy of your salvation,
and uphold me with a willing spirit.”

May we learn from David that the most devoted followers of the Lord can yield to temptation, fall into sin, and suffer the consequences. May we continually implore God, in Jesus’ words, to “lead us not into temptation, but deliver us from evil.” May we also learn from David that when we do fall, we must whole-heartedly confess to the Lord, repent––change our ways and follow His Way–– and implore the Lord to restore to us the joy of our salvation.

Today’s readings shine a spotlight on the contrast between honesty and deceit, between duplicitous actions and trustworthy motives and actions.

Day 339 Hosea 1:1-3:5; 1 John 5:1-21; Psalm 124:1-8; Proverbs 29:5-8 God Will Change Your Name The call of Hosea was to experience the broken heart of God personally. His call was to take a wife, Gomer, who would become unfaithful in marriage. And yet, Hosea was to remain bound to her in covenant faithfulness…

Day 320  Ezekiel 33:1-34:31; Hebrews 13:1-25; Psalm 115:1-18; Proverbs 27:21-22 Entertaining Angels The Author of Hebrews gives us a wealth of life lessons in today’s passage. These verses cover love, marriage, money, leadership, and how to live honorably. In verse 2, we are reminded to show hospitality to strangers as some may have entertained angels…