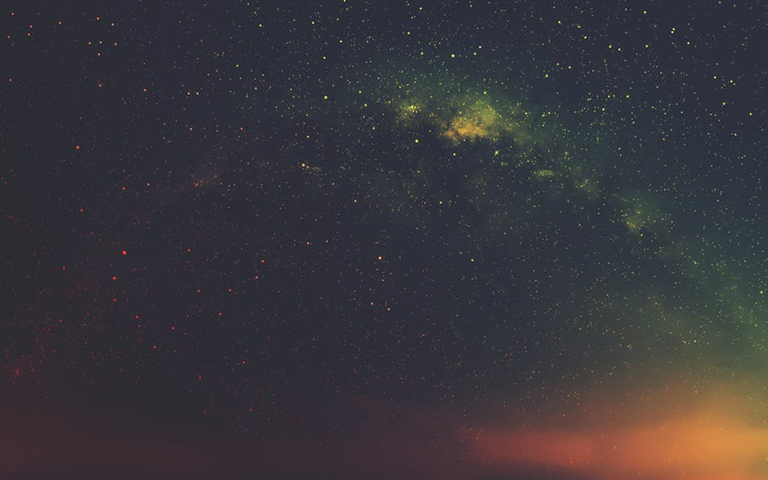 For Such a Time as This!

While the name of God is not mentioned, His hand is seen in all of the unfolding events within the book of Esther. God uses the faithfulness, courage, and integrity of Esther and Mordecai to accomplish His good purposes for the exiled Jewish people. Mordecai ponders the mystery of God’s providence and their role in His plan when he asks,

“And who knows whether you have not come to the kingdom for such a time as this?” (Esther 4:14)

In a bold act, Esther enters King Ahasuerus’ court without summons and is extended the gold scepter of the king’s royal favor. In contrast to her predecessor, Vashti, who rebelliously avoided the king’s summons, Esther greatly pleases him with her initiative toward him without summons. He offers her any request—an offer which will provide the occasion for the salvation of the entire Jewish people from total annihilation!

The turning point in the Book of Esther occurs when the king has a sleepless night. He orders that the chronicles of his kingdom be read. In that reading, he hears of the loyal acts of Mordecai in thwarting the plot of sedition against the king’s life (See Esther 2:21-23).

Mordecai’s faithfulness toward the king becomes yet another occasion for Divine Providence. His service to the king is used for God’s glory. His faithfulness, integrity, and courage under God is to be starkly contrasted with the vain self-serving character of the royal advisor, Haman.

King Ahasuerus in that moment purposes to exalt Mordecai to high honor for his loyalty and action. Ironically, the vain Haman mistakenly believes the king was purposing to honor him. Haman said to himself, “Whom would the king delight to honor more than me?” (6:6) His pride and vanity would see him lifted high to his own 50 cubit high gallows.

Indeed, God uses His people in mighty ways when they seek to courageously and uncompromisingly live for Him in the small unseen acts of faithfulness. Contemplate whether the circumstances in your life are just such an occasion for God to use you mightily. Who knows whether you have not come to your current position for such a time as this?

Prayer: Lord, I offer myself to be used to accomplish your good will and purposes for your kingdom. Show me your ways and teach me your paths that I may walk in them. Amen.

The Rev. Charlie Holt
The Church of St. John the Divine
Houston, TX

Day 359 Zechariah 8:1-23; Revelation 16:1-21; Psalm 144:1-15; Proverbs 30:29-31 Rejoice! The King Has Come! We are nothing if not encouraged by the Prophet Zechariah’s words in chapter 8 today as we celebrate the birth of Jesus. To this point, the nation of Israel was discouraged and facing opposition. They needed a word that would…

Day 184 2 Kings 22:3-23:30; Acts 21:37-22:16; Psalm 1:1-6; Proverbs 18:11-12 God Knows Better It seems like the stories of prophets and evangelists throughout Scripture often share a common theme. They usually display some sort of pride stemming from the idea that they know how things “should be.” All have some sort of encounter with…